Terpenes - organic chemical compounds with the general formula (C5H8)n. Scientists have identified more than 20,000 of them so far. Although most of them are well known and used in the cosmetics industry for the production of, for example, perfumes, medicines and essential oils, their function in nature has still not been thoroughly studied. The plant that produces the most terpenes is hemp.

They often work synergistically with cannabinoids, increasing their therapeutic effect.

Terpenes of particular varieties are ideal for adding aroma to herbal extracts, oils, and liquid evaporating bases (e-liquids) such as vegetable glycerin. They are widely used in aromatherapy and in natural cosmetics. Our Terpenes are combinations of fresh organic terpenes extracted 100% naturally.

Terpenes are free of THC, GMOs, pesticides and heavy metals.

Alpha-pinene, forming the well-known pine oil. This terpene is used m.in in the treatment of asthma. It has strong anti-inflammatory properties.

Myrcene, one of the terpenes present in many cannabis strains, acts as a sedative, muscle relaxant, as well as hypnotic, analgesic and anti-inflammatory. Myrcene affects the blood-brain barrier and promotes the absorption of cannabinoids. It also has antifungal and antibacterial properties.

Limonene, the most important terpene responsible for the citrus aroma, which is also found in lemon, lime and oranges. This terpene is used in medicine m.in to dissolve kidney stones and treat heartburn. Limonen has also proven its effectiveness in the treatment of breast cancer during clinical experiments and the destruction of various types of pathogens. It has anxiolytic and immunity-boosting properties.

Linalool, a terpene present in both lavender and some cannabis strains. It has a calming and anti-stress effect. In addition, linalool enhances the mechanisms of serotonin transmission, which translates into an antidepressant effect. Linalool can also be used on the skin to treat scars and burns.

Humulene, a terpene related to beta-caryophyllene commonly found in hops and hemp. Humulene has been shown to have antibacterial, anti-cancer, anti-inflammatory and anorexic (appetite suppressing) properties. This compound is very well known in traditional Chinese medicine, in which it has been used for many thousands of years. 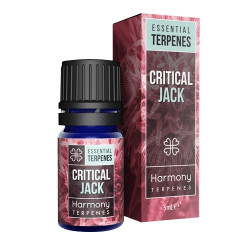 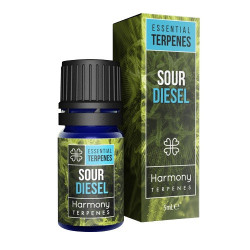 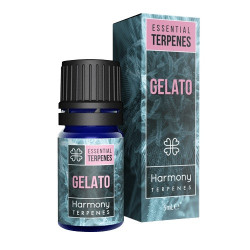 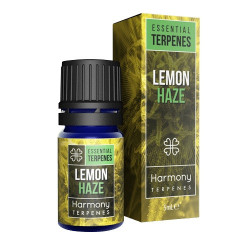 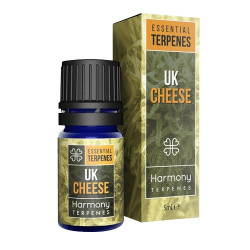 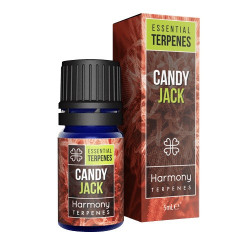 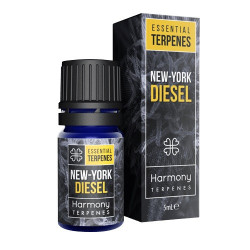 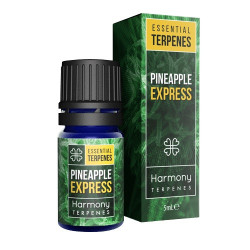 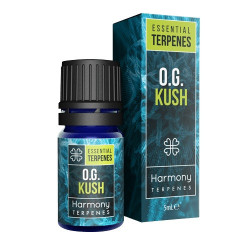